LOGIN
Wednesday, October 5, 2022
Top Posts
India App Developer- Best Solutions for App Development
Inspired Custom Woodworking and Furniture Designs for Year 2023
Stocks rally to new record highs on strong jobs data and...
How to Calculate Self-Employed Income for Mortgages?
‘We’re not perfect but we’re freaking trying’: Chloé’s on making fashion...
Congress passes $1.2 trillion infrastructure bill, major win for Biden
What is the Importance of the Car Inspection Done by the...
How to start an online Business of Online Cake Delivery in...
How to Build a website with Vuejs
Expansive Potential of Sustainable Aviation Fuel Market During 2021-26
SUBSCRIBE NEWSLETTERS

Copyright 2021 - All Right Reserved
Home » Will The One Nation, One Exam Formula Work? Shortcomings Of Integrating JEE & NEET Into The CUET
Education

Will The One Nation, One Exam Formula Work? Shortcomings Of Integrating JEE & NEET Into The CUET 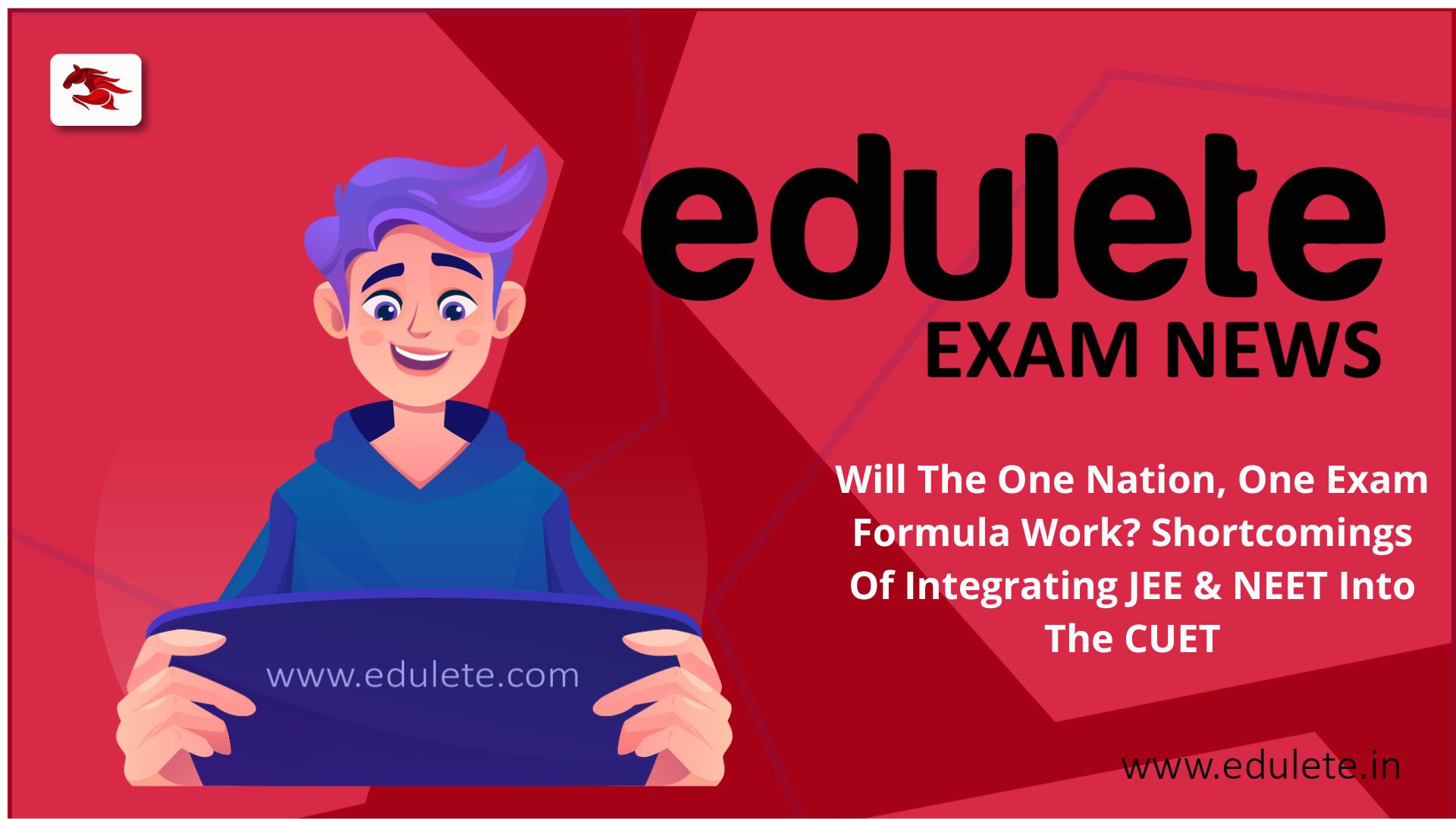 The UGC (University Grants Commission) is trying to build consensus on merging two of the largest and most important exams in India (JEE and NEET) into the CUET (Central University Entrance Test). The rationale for doing this is to reduce student burden / hassle in appearing for multiple exams while also easing the logistical burden on the organizing body (NTA). 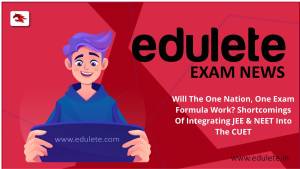 Many experts feel that the move may not go as planned as this years CUET was marred with issues and controversies. The organizing body faced several logistical challenges in conducting a multi subject exam for more than 1.4 million aspirants. Several exam slots were cancelled, and hundreds of students faced issues while appearing for the test. The consensus is that the NTA (National Testing Agency) was ill-equipped in managing the new pattern of the exam and major revamps were required in the overall code of conduct of the exam.

Veterans from academia are also questioning the UGC’s stance on combining two exams which need to fundamentally evaluate very distinctive skill sets while having a common knowledge base. The JEE and NEET need to be differentiated in their difficulty, type of questions and pattern despite having common subjects (both exams have physics & chemistry sections, the NEET additionally tests biology while the JEE tests mathematics). The shift may also have a drastic impact on admission cut-offs and competition as more students will be given the choice of opting for multiple streams.

The centre needs to critically evaluate the impact of merging the JEE and NEET before taking its decision. Rushed consensus in creating educational frameworks may adversely impact the future of millions of candidates.

How Hiring a Professional English Tutor Can Help Your Kid?

What is future of Degree in economics in UK