LOGIN
Monday, December 5, 2022
Top Posts
Which is best Web Design Theme or Custom Web Design
App Developers Los Angeles iQlance
India App Developer- Best Solutions for App Development
How to Calculate Self-Employed Income for Mortgages?
How to Write a Dissertation Proposal
Inspired Custom Woodworking and Furniture Designs for Year 2023
What is the Future of Crypto Mining After Eth 2.0?
The Benefits of Using Quartzite in Construction
Heart Melting Birthday Gifts For Special Ones
Why should I study the Quran through an online Quran academy...
SUBSCRIBE NEWSLETTERS

Copyright 2021 - All Right Reserved
Home » What is the Future of Crypto Mining After Eth 2.0?
Investing

What is the Future of Crypto Mining After Eth 2.0? 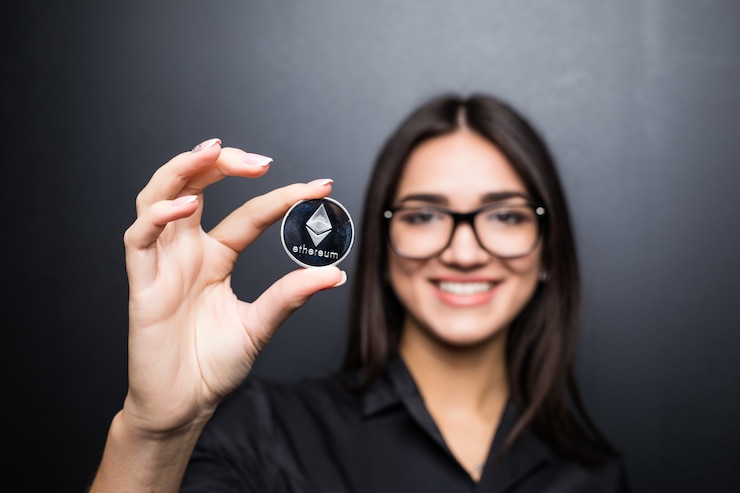 Crypto mining has flourished rapidly for so long as people have profited by managing large mining farms or by contributing a good amount of GPU power to the mining pool. But will that continue after the major switch of Ethereum to Ethereum 2.0? Let’s find out:

The Major Switch of Ethereum to Ethereum 2.0

After long plans and delays, Ethereum successfully switched from Proof of Work (PoW) to Proof of Stake (PoS). Since it has changed to a proof-of-stake model, Etherium mining is replaced by Etherium staking, so using the mining machinery will no longer be used.

As no mining is involved, it has led to miners giving up on GPUs (graphics processing units), and the profitability of GPU mining is decreasing. Thus, after this major blockchain event called merge, crypto miners will no longer be able to mine ETH. But it won’t be the end of mining.

The transition of Ethereum to Ethereum 2.0 does not affect the mining pools as much as individual miners because mining companies never generated computing power themselves. They have the human capital and infrastructure necessary to organize the pooling of resources, source new clients, and manage and maintain the operation and its security.

Additionally, they are not dependent on the actual mining or a product. They charge individuals for using their mining pools and follow a business model that has a defined fee structure. This is why the top Ethereum mining pools like Ethermine or f2pool remain unaffected by the shift from mining to staking. They can simply transition to staking pools without being affected by the overthrown mining rigs. 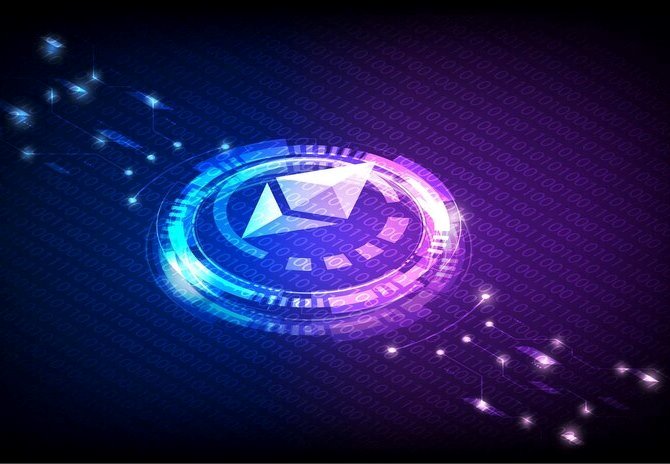 What the Future Holds?

The transition does not mean that mining with die. There are still a few blockchains that run on the proof-of-work consensus and are graphics processing unit (GPU) compatible. So, it is highly likely that Ethereum miners will turn to other blockchains and start mining altcoins to keep their mining operations going. The future of individual miners who were earlier profiting from ETH rewards looks uncertain.

We may see a shift from ETH mining pools to staking pools by miners to compensate for the decreased mining revenues. However, establishing and operating their own staking pools wouldn’t be as easy as maintaining their own mining rigs. Although validation via staking only requires a home PC with stable internet connection, it would also require a minimum contribution of 32 ETH, which is far greater than what most people might have as savings.

It is also possible that the cryptocurrency valuations might rise again in the future. However, right now, things are looking uncertain. We can only wait and watch how things fold.

Are you looking for the Best Gaming Crypto Coins? Bitcoin & Virtuacoin is the best option for people opting out of digital currency.

Virtuacoin also made RushRaids a 3D action game like PubG in which users can engage in fight royales & contests and acquire cryptocurrency.

6 Alternatives to Coffee That Won’t Make You Anxious

Can I Get Same Day Cash Loans Online Today?

Different Trading Style for the Best ASX Investments this year!

How To Become An Organization Coach

Understanding How To Start A Niche Marketing Business

How To Prepare Yourself To Begin Your Online Home Based Business